I Am The Best Penalty Taker In Ghana - Asamoah Gyan 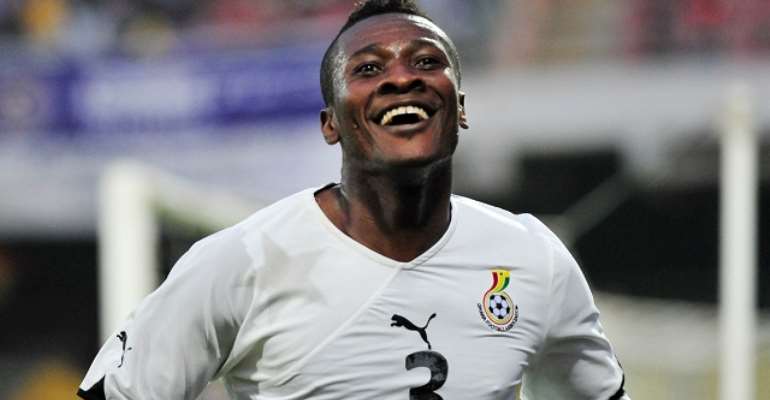 Black Stars skipper, Asamoah Gyan has given the clearest indication that he is best penalty taker in the country.

The former Shangai SIPG forward is one of the best strikers the country has ever produced in world football.

However, Gyan has made the headline due to negative reasons after missing a historic penalty against Uruguay in the quarter-finals stage of the 2010 FIFA World Cup in South Africa.

But the country's all-time leading goal scorer insists he is best penalty taker in the country.

"I know missed a penalty against Uruguay and it still hurts me," he told Adom TV.

"During the time I missed the penalty in South Africa, I was the penalty taker for the team.

"At club level now, all my teammates know that when it comes to a penalty, I am the one to convert that.

"Even as it stands, I am the best penalty taker in the country now," he added.

Election 2020: You'll have ‘fugitive’ president should Maham...
52 minutes ago