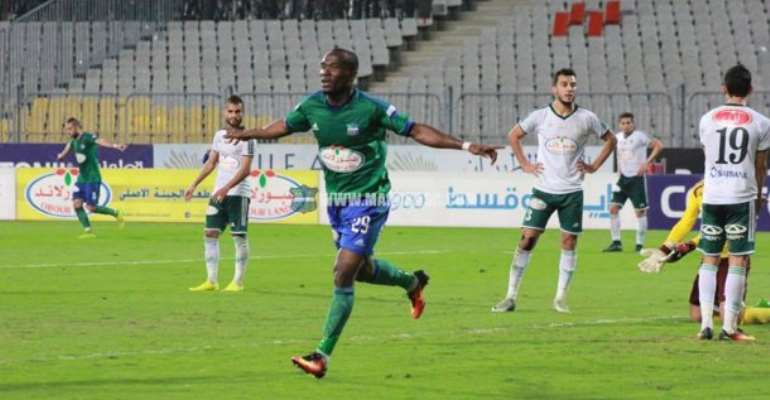 The inform forward has been on the radar of Zamalek coach Christian Gross, who has asked the management of the club to inquire about the forward.

Antwi, joined Makasa from Al Ahly for around $ 600,000 but according to reports in Egypt, the striker will only be allowed to move for an amount of $ 3 million.

The 26-year-old has been phenomenal for the clearing side, scoring four goals in 8 games in the Egyptian top flight.

The former Dreams FC attacker reached 10 goals in 8 games in the Egypt Cup, the first foreigner to reach that mark.

Antwi is also on the radar of several clubs in the United Arab Emirates.