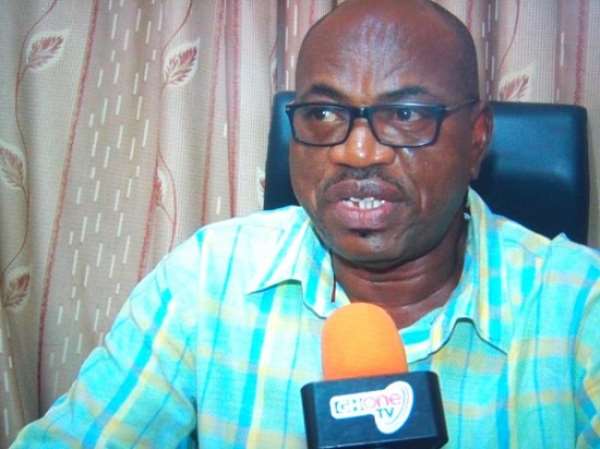 The Porcupine Warriors current status as reigning FA Cup kings, qualifies them as one of Ghana's representatives for Africa.

But the suspension of the local league following a Tiger Eye PI documentary in June, has generated debate among soccer fans whether or not the Kumasi-based side has what it takes to pursue the African dream.

Again, the FIFA Normalization Committee(NC)'s decision to bar all prospective combatants from competing in Africa following the league suspension has emerged.

Indications were that Kotoko petitioned the Normalization Committee (NC) for a green light to enable them play in Africa, which reports gathered show, the NC has granted them their (Kotoko) wish.

To those who are against Kotoko's participation, they are of the view that playing in Africa requires some level of fitness, after playing high profile matches; which Kotoko have been robbed off due to the league suspension.

But Amoako has said on Happy FM that “CK Akonnor is ready to play in Africa. The fight for Africa started two or three weeks ago. CK Akonnor took the Kotoko coaching job knowing very well that he'll play in Africa.

“Africa is very competitive now which needs a lot of money. We are working hard to make it.”

He added that “I am pleading with the supporters not to be listening to all the negative news making round in the media. We should be focused and continue supporting the team.”