Michael Essien Advises Loftus-Cheek To Stay And Fight For Place 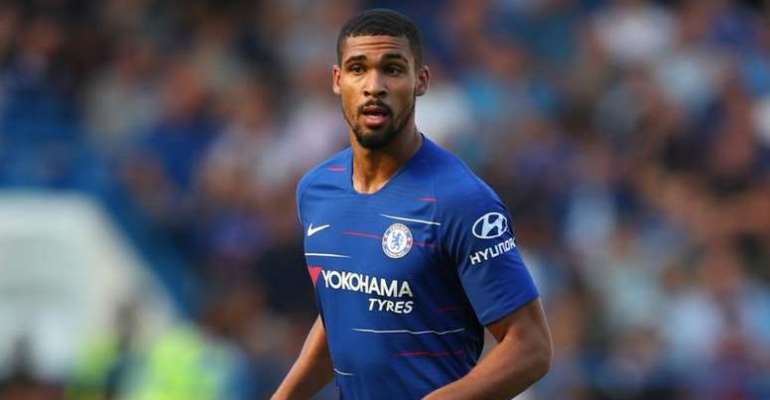 Former Chelsea midfielder Michael Essien has advised midfielder Ruben Loftus-Cheek to stay and fight for his place after a frustrating start to the season.

Loftus-Cheek spent last season on loan at Crystal Palace and then impressed at the World Cup, seemingly setting up an opportunity to establish himself as a first-team player at Stamford Bridge.

But Chelsea signed Jorginho and Mateo Kovacic, while Ross Barkley has returned to form, limiting Loftus-Cheek to two substitute appearances in the Premier League.

The England midfielder should not give up on his Chelsea career just yet, though, according to former 'Blues' star Essien.

"He has to stay," Essien told the 'Evening Standard'. "When you play for a club like Chelsea, you know the competition will always be there and you have to work hard to win your position.

"They have many midfielders but it's all down to him. He's such a good boy and he works hard.

"Maybe he might want to play more first-team football and games, but he has to stay and work hard. And you never know - football changes very quickly and he might get his chance."