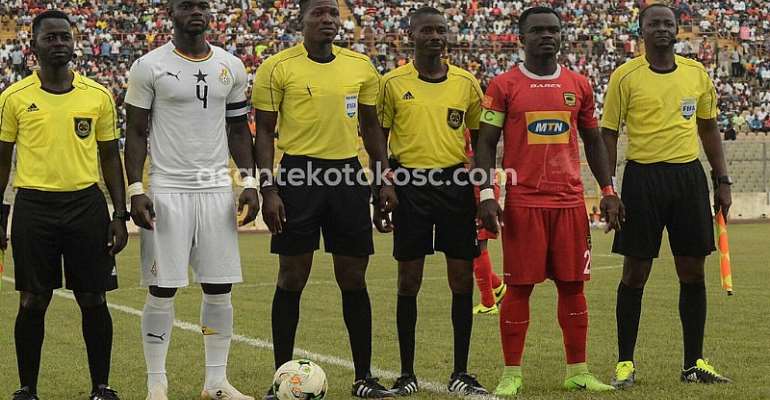 Emmanuel Boateng made it two for the Black Stars just after recess as he connected a Cristian Atsu low grounder.

Atsu made his presence felt with the third goal for the Stars to leave the Ghanaian giants in despair.

The game was used as a warm up exercise for the Black Stars in next month’s Africa Cup of Nations qualifier against Ethiopia after their game against Sierra Leone was called off due to FIFA’s ban on Sierra Leone. 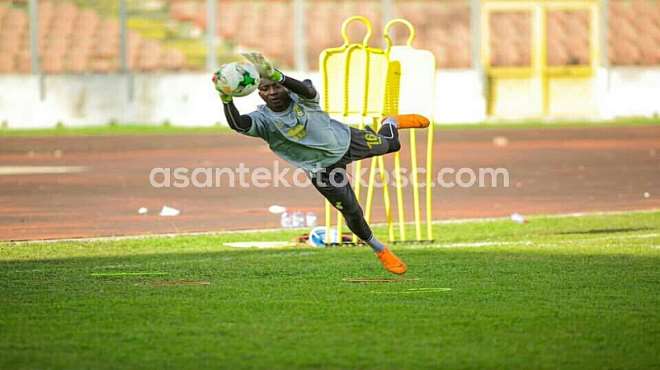 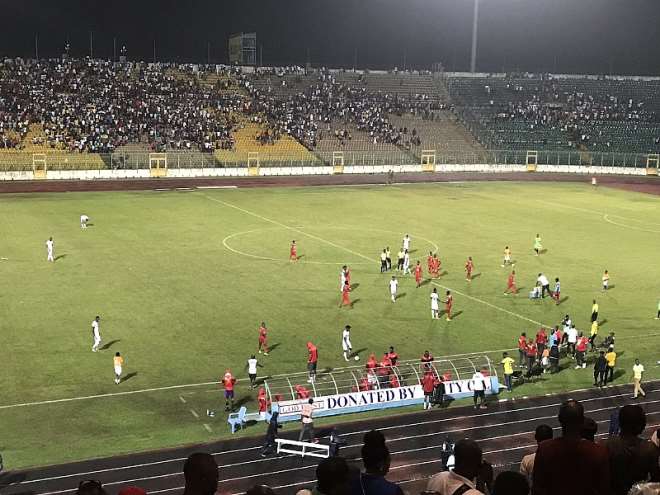 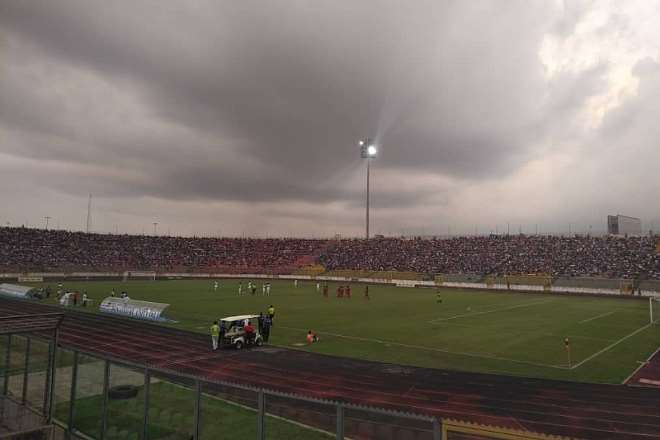 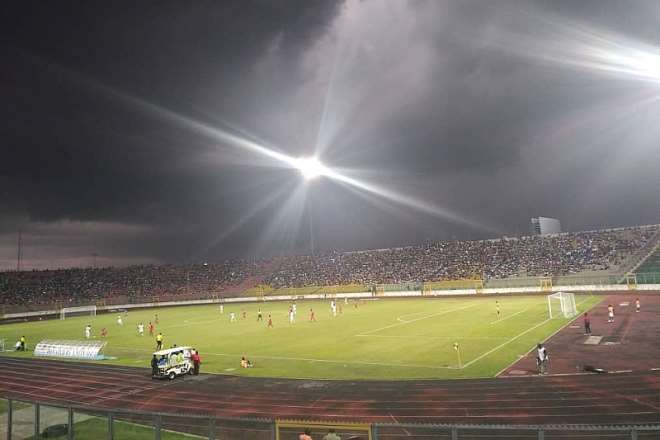 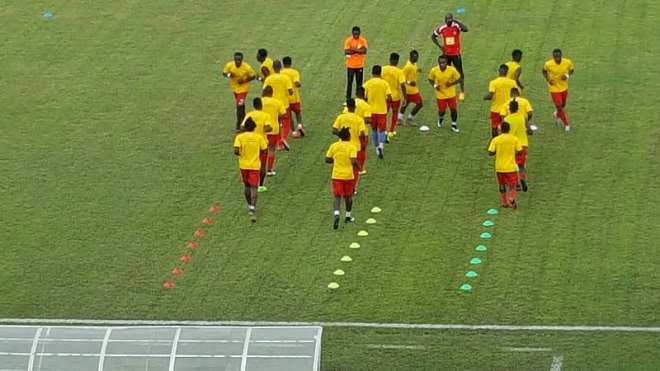 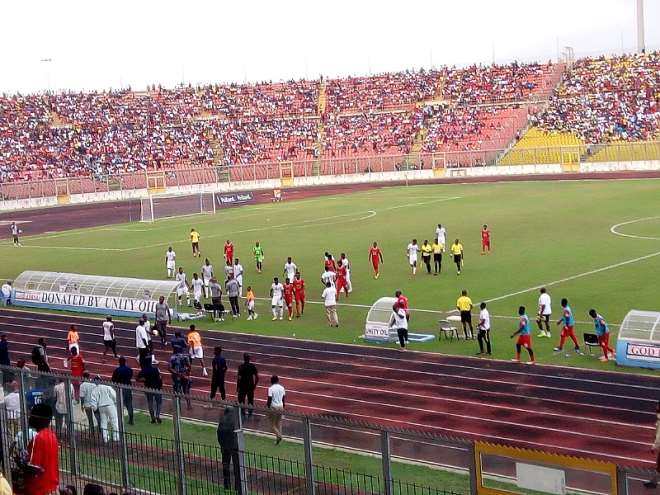 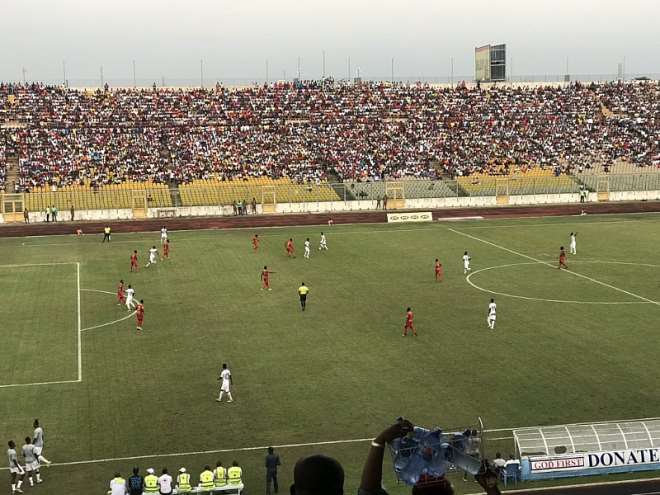 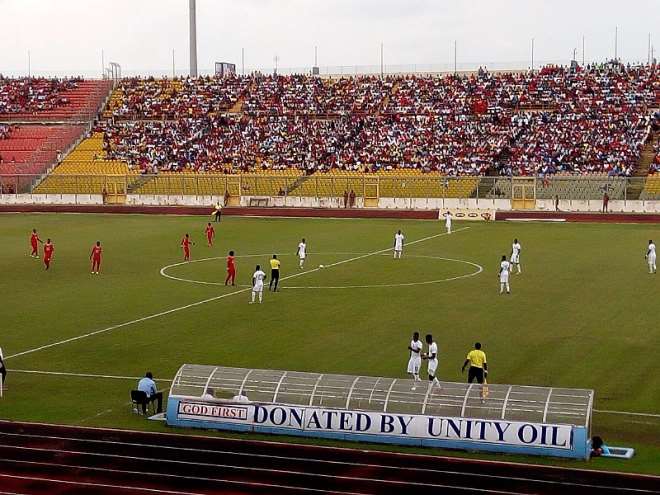 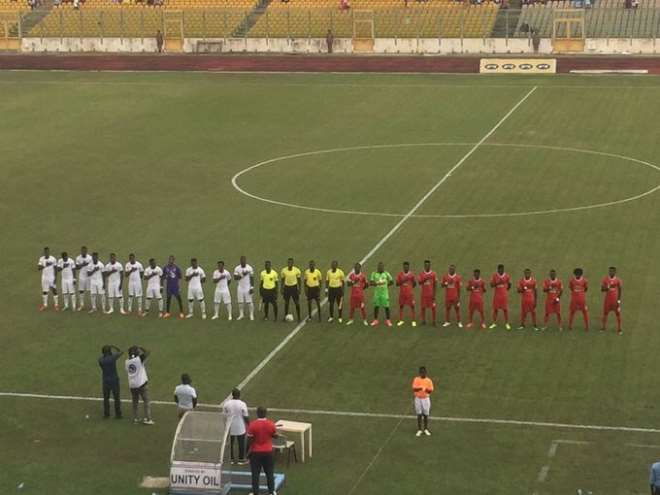 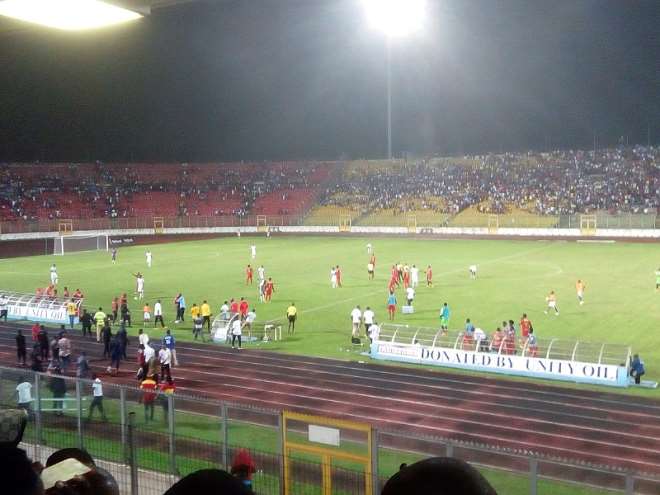 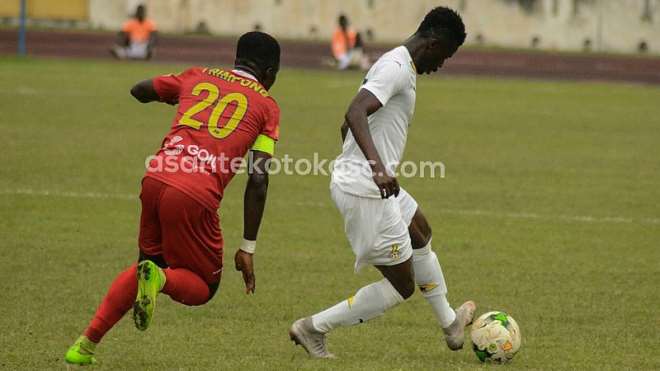 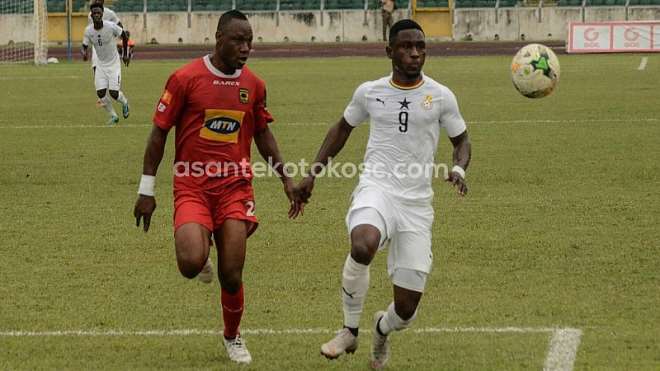 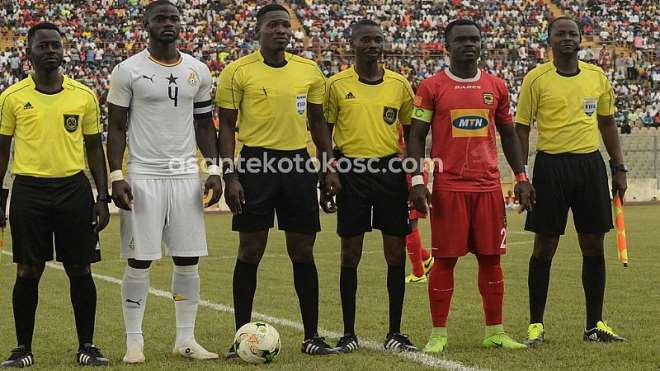 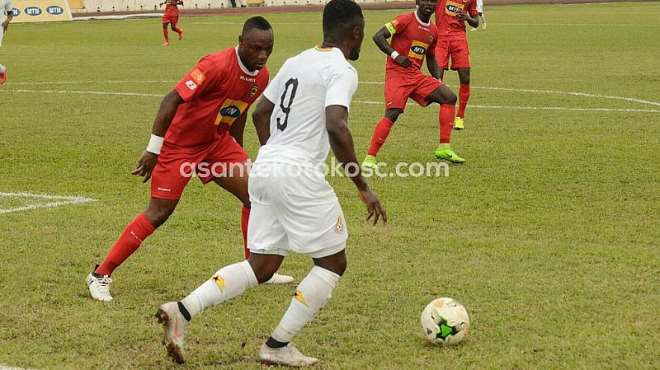