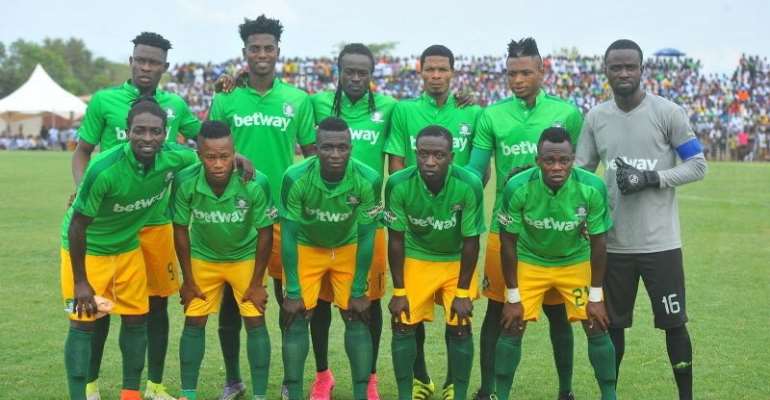 The Public Relations Officer of Aduana Stars, Evans Oppong has reiterated that his outfit deserves to represent Ghana in the 2018/19 CAF Champions League after the truncation of the 2017/18 Ghana Premier League season.

Football-related activities in the country abruptly came to an end after an investigative piece by Anas Aremeyaw Anas revealed deep-rooted corruption in Ghana's football.

With the start of a new league campaign undisclosed after a normalisation committee was instated to oversee football reforms in the country for the next six months, the Fire Boys spokesman says they are the right representatives for Ghana in next season's CAF Champions League.

'We haven't written officially to the normalization committee about our decision but since we are the previous winners of last season's Ghana league, we deem it fit to represent Ghana in Africa next season,' Oppong told Sportworldghana.com

'There have been instances in Egypt and Ivory Coast during a political crisis where previous winners of their respective leagues represented them in Africa competitions.'

'We have heard some clubs are lobbying through government officials but that is not the right thing to do. If the normalization committee refuses to accept our request then there should be a mini-tournament to determine who represents Ghana in Africa Competitions next Season.'

Aduana finished bottom of Group A of the Caf Confederations cup with four points.