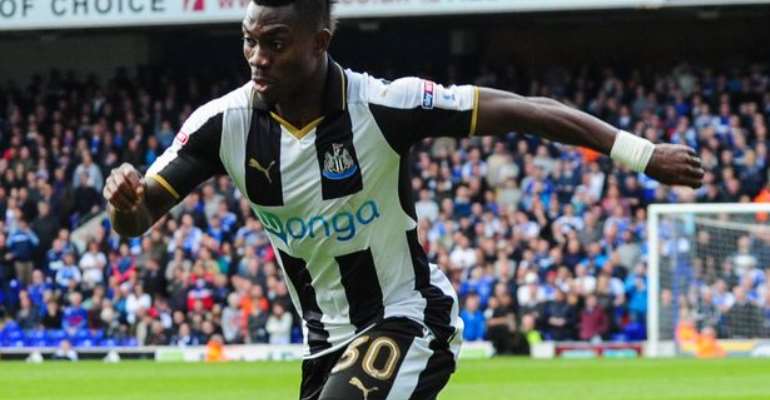 A 4-3-3 formation with Kenedy and Atsu flanking Joselu or Salomon Rondon up front would do the trick.

Atsu and Kenedy are the two most talented wingers on Tyneside.

A midfield three of Ritchie, Jonjo Shelvey and Ki Sung-yeung would provide enough industriousness for Kenedy and Atsu to go and play their own games.

Astu was not selected for Newcastle United's defeat to Arsenal last week.