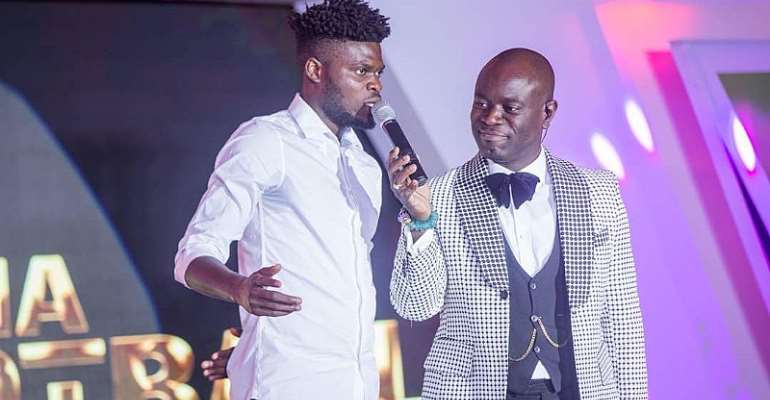 Ghana midfielder, Thomas Partey believes the senior national team the Black Stars will bounce back in a better form after recent declining form.

The four-time African champions failed to make it to a four straight World Cup appearance in Russia after playing in Germany, South Africa and Brazil respectively.

After the reappointment as the head coach of the Black Stars, new players have been given the opportunity to exhibit their talents and the Atletico Madrid midfield kingpin says the team is on the resurgent hence will return to the top.

“We are working very hard to get back to the top, it is very disappointing we couldn’t make it to the World Cup,” he said at the Ghana Football Awards.

“But we are doing everything possible to get back as a strong team.

“There are new players in the team and everyone is trying to do his best for the team, so I believe we will come out as a better team.”

Partey captained the country in the international friendlies against Japan and Iceland.