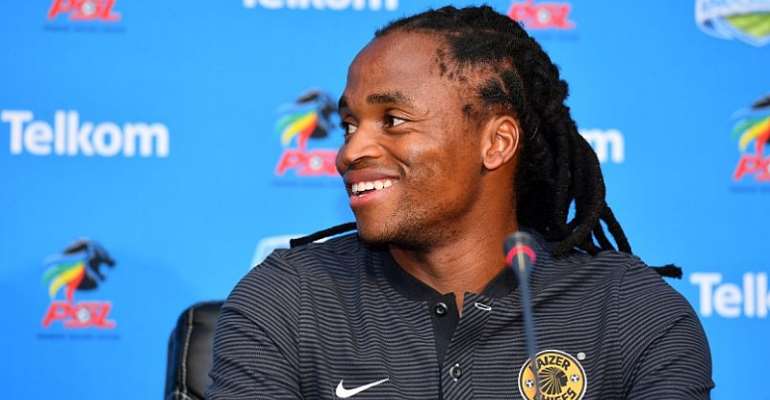 Former Bafana Bafana midfielder Siphiwe Tshabalala believes an African side will make the semifinals of the 2018 Fifa World Cup.

Tshabalala, who rose to global fame after scoring a stunning opening goal of the 2010 Fifa World Cup against Mexico, admits though that it will be a tough road for the African sides in 2018.

'On paper, not many football analysts think that an African country will go far at this World Cup,' Tshabalala told the Kaizer Chiefs website.

'I feel, however, that there is a big surprise in the air. At least one African country will reach the semis and, hopefully, even go all the way.'

Tshabalala refused to say which country he was backing at the World Cup, only that he would support all of the African teams in the competition.