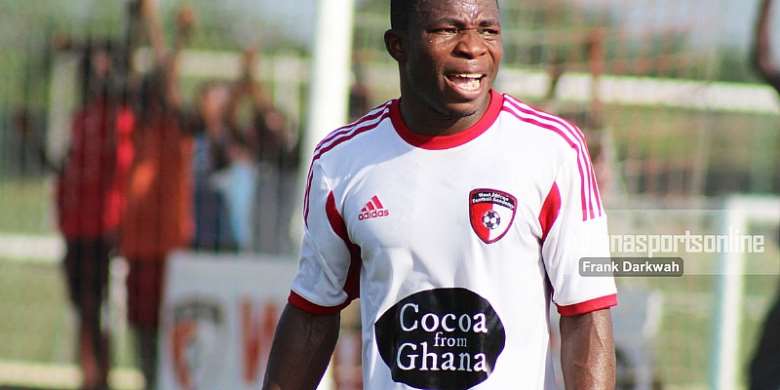 Former Ghana Premier League stars Amed Toure and Komlan Agbegniadan were on target as ASEC Mimosas trounced rivals AS Tanda 4-1 in the Ivorian Ligue 1 on Sunday.

Toure opened the scoring in the 15th minute on his debut since joining them from Bechem United.

Former WAFA SC forward Komlan Agbegniadan scored twice in the 39th and 90th minutes to complete the scoring for the Ligue 1 leaders.

The other scorer was Ivorian hotshot Yao Alphonse in the 62nd at the Stade Felix Houphouet-Boigny in Abidjan.

My ruling on Minority’s motion for rescission of 2022 budget...
57 minutes ago