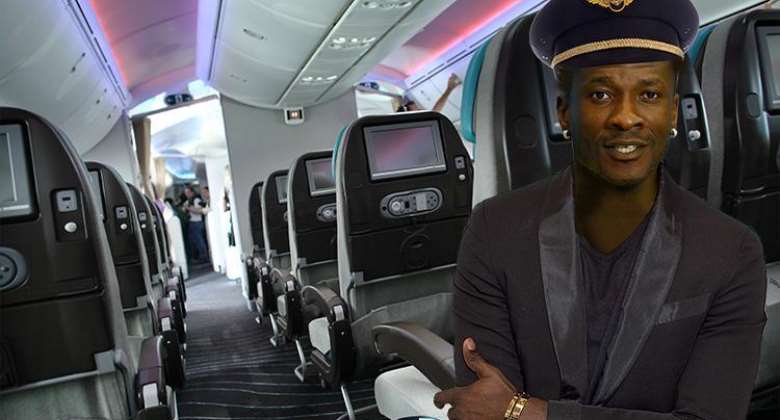 Gyan will become the first African footballer to own an airline should operations take off next year as planned.

Speaking to Accra based Citi FM, he said, "If the company works very hard and their manuals are found satisfactory and they have the aircraft they intend to operate and assuming all things are in place, then within six months they can complete the certification process.

"Sometimes some of these airlines go through phases one to three and delay at the fourth phase because they delay in acquiring aircrafts. But mostly on the average, most of the airlines take twelve to eighteen months to complete the process," he added.