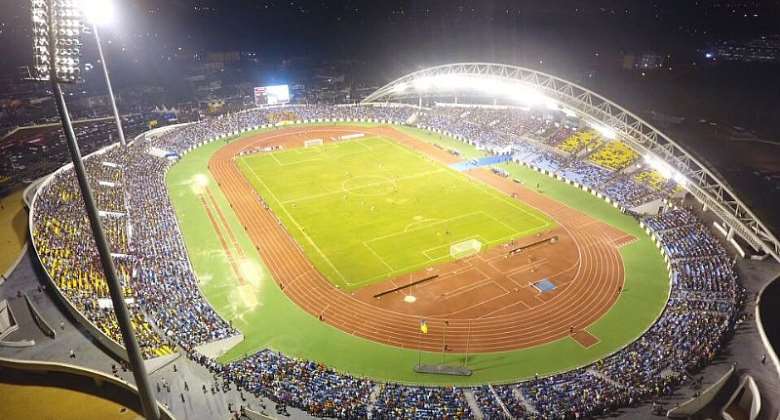 According to reports, the Ghana League Clubs Association (GHALCA) have proposed the Kumasi Baba Yara Sports Stadium and the Cape Coast Sports Stadium as the venues to host the GHALCA G8 competition.

The GHALCA G8 is a competition played to usher in the new season.