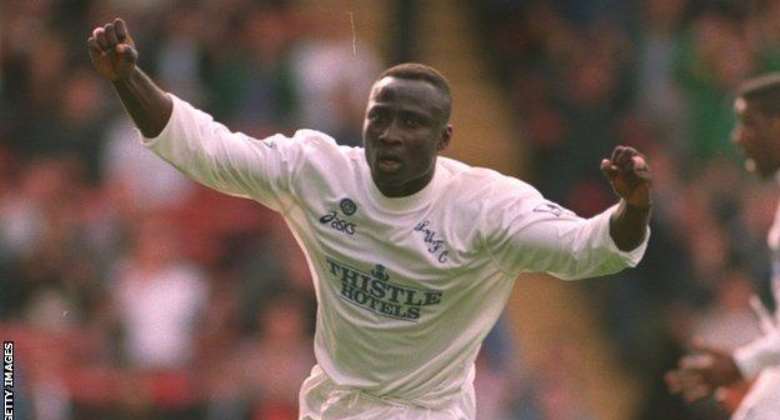 The likes of Andre Ayew and Thomas Partey were all left red-faced as BBC announced this year's Africa footballer of the year award.

Senegal's Sadio Mane who has been nothing short of sensational was on the list alongside Dortmund's Gabonese superstar Piere Aubameyang.

Ayew, in particular, is a former winner of the BBC Africa having produced his best performance in 2010 and winning the award in 2011.

"It's a great time to invest in Ghana, the safest country in...
21 minutes ago