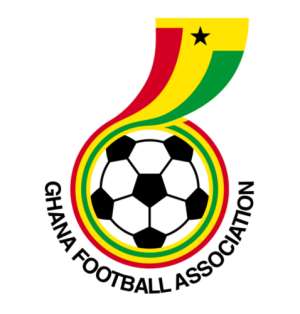 Corruption crisis is looming for Ghana football as more and more officials of football clubs continue to admit paying of bribe to match officials.

A club official from a lower division side in Ghana football has openly admitted on radio that he bribed referees to officiate in his team’s favour.

The Ghana Football Association has failed to take action against club officials who have openly admitted bribing referees.

The Zein FC official told Accra-based radio Asempa FM on Friday morning: “I once engaged a referee and paid him Ghs2000 an equivalent of $454 and he officiated in our favour against Mighty Jets.”

“From that time I stopped paying the bribe because I just wanted to prove a point that referees take a bribe,” he added.

Two months ago another official from Amidaus Professionals openly admitted on radio that he has paid a bribe to induce referees in the past. The Ghana FA has also failed to take him on.

Recently, an Executive Committee member of the Ghana FA Wilfried Osei Kwaku claimed Ghana failed to qualify for the 2018 FIFA World Cup because the West African national could not make a budget for referees.

About five years ago a referee was discharged by the Ghana FA despite being caught with money in his socks while officiating a league game in Ghana.

Ghana Sports Online understands that ace investigative journalist Anas Aremeyaw Anas is believed to be readying himself to release his work on exposing corrupt club officials and referees in the game.

Ghana Sports Online also understands that the Ghana FA has failed to pay referees officiating in the Division for over 8 months despite collecting $92,467 from 48 clubs playing in the Ghanaian Division One.