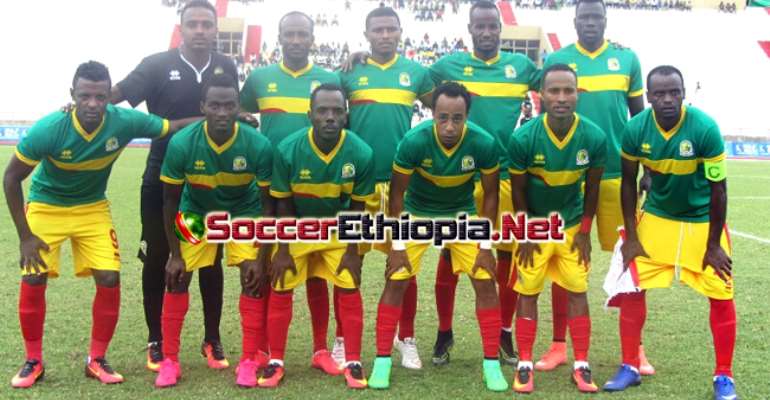 Either sides got closer to scoring but good defending thwarted efforts of the strikers.

It was the first test match for the newly appointed Walia coach Ashenafi Bekele, who named a 29-man squad a few weeks ago.

Shemelis Bekele and Oumed Okuri are the only foreign based players summoned in the provisional team.

Oumed, who plays for El-Entag El-Harby Sporting Club in the Egyptian topflight, has enjoyed a successful season, scoring nine goals in all competitions.

The Walias are expected in Ghana next week to face the Black Stars at the Baba Yara Stadium next Sunday.