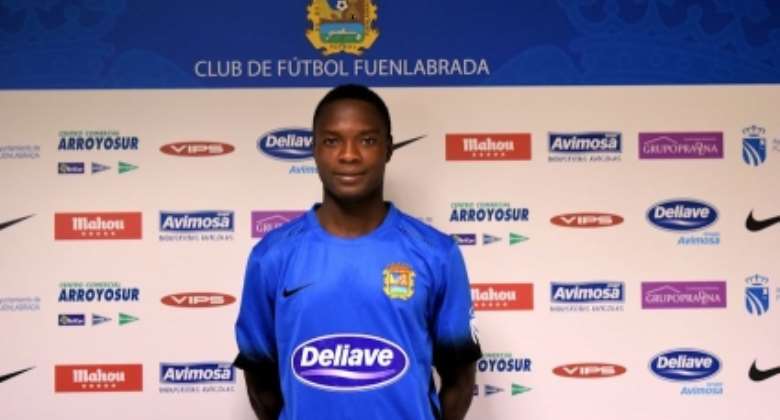 Spanish third-tier side Fuenlabrada have announced the signing of Ghanaian winger Yaw Arnol on a three-year deal.

Arnol joins the lower side from Ghanaian Premier League side Bechem United.

The exciting wideman was tipped to join fellow Spanish side Jumilla but he could not reach an agreement with the Segunda B outfit.

The youngster impressed for the Hunters last season where he helped them to clinch the FA Cup crown.