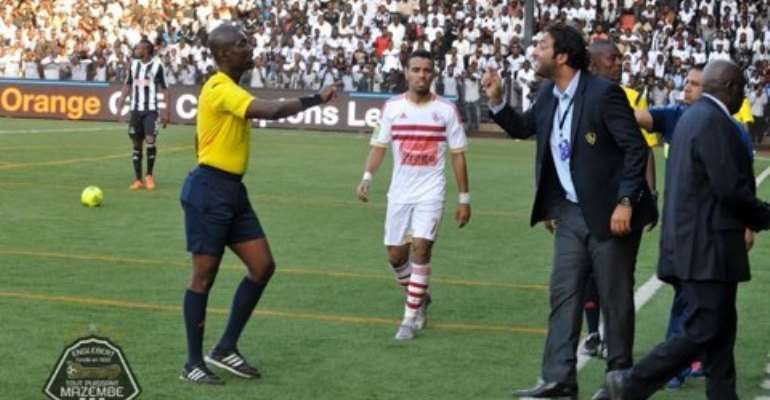 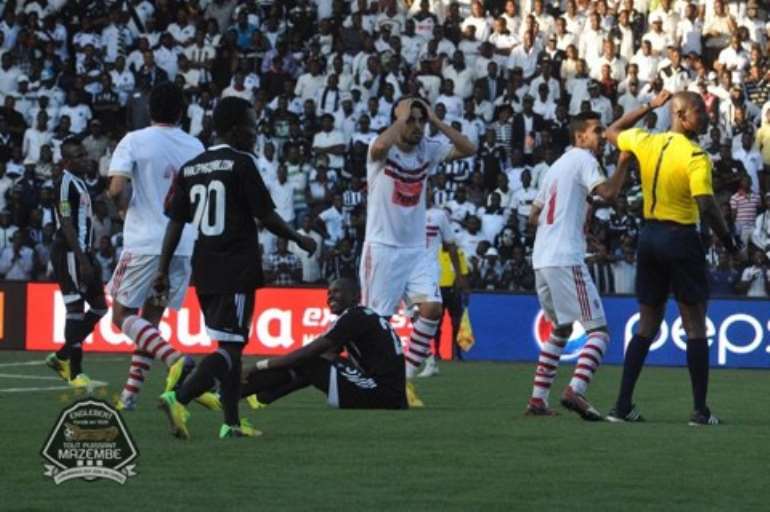 The incident was not the first for Lamptey to cast doubts over his officiating as he became famous in Egypt in 2010 when allowed a goal for Esperance against Al Ahly in the CAF Champions League semis, which was clearly scored by Enramo and subsequently knocked-out Al Ahly from the tournament.

Lamptey was again accused of match manipulation when TP Mazembe hosted Zamalek in the 2014 Champions League group stages, where the White Knights lost 1-0.

Following the match, Zamalek players tried to attack Lamptey but then-manager Mido and his staff had to interfere to deny their players.

'I always refuse to blame referees for defeats but the referee's performance was clear after the match, Mido tells KingFut.

'African football will not move forward with referees like that,' said Mido about Lamptey who was handed a three-month ban last year by CAF, which ruled him out of the 2017 Africa Cup of Nations in Gabon.

'Egyptian official Yasser Abdel-Raouf accused TP Mazembe of bribery in 2009 and we're witnessing a repeat of that now.'

Following FIFA's ban on Lamptey, unofficial reports claimed that the referee came under the spot after irregular betting patterns were picked up in South Africa around the time of the Bafana Bafana's match against Senegal. 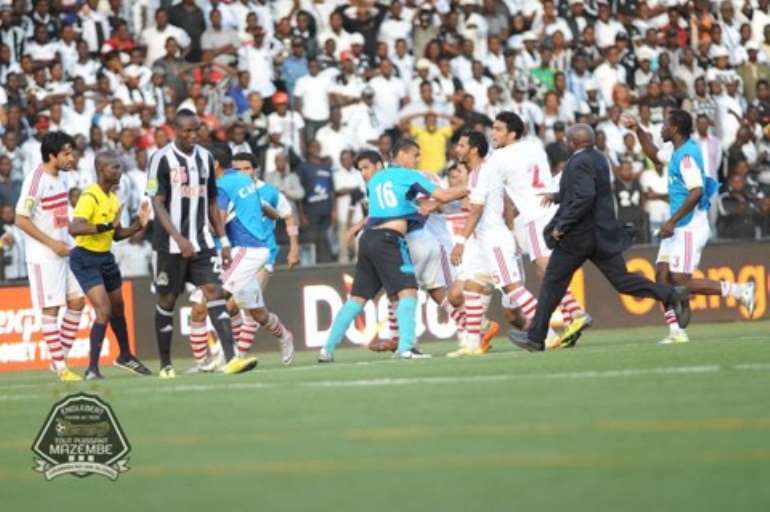 Lamptey will not be able to secure a job related to football in the future whether administrative or any other post.