Muntari back to Italian football; signs for Pescara 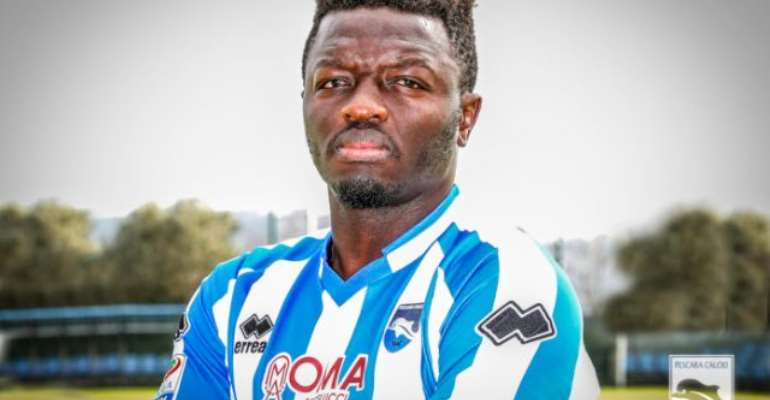 Italian Serie A side Pescara have officially announced the signing of experienced midfielder Sulley Muntari.

Muntari has been snapped on a free transfer and the short-term deal announced on deadline day (Tuesday).

The Delfini snapped up the 32-year-old on a free transfer after he left Saudi Arabian side Al-Ittihad in the summer of 2016.

Muntari has already played for giants AC Milan and Inter Milan and also Udinese where he started his playing career abroad.

Pescara are at the foot of the Italian Serie A table after 22 rounds of matches.