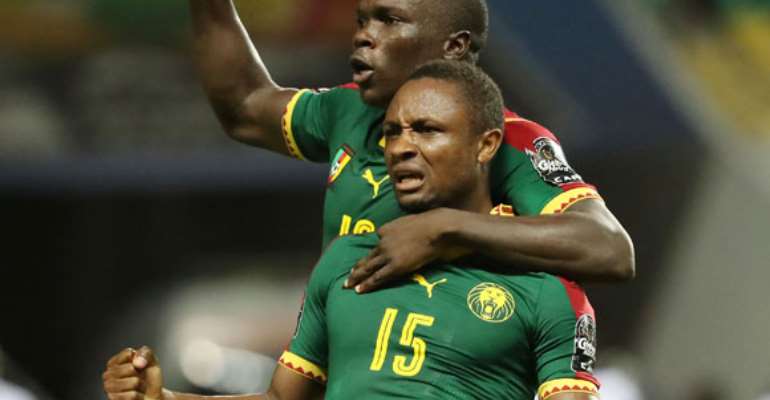 The Indomitable Lions went into the encounter at the Stade de Franceville in the Gabonese city of Franceville as the underdogs against the much-fancied Lions of Teranga.

However, Cameroon emerged 5-4 winners over Senegal on penalties following a goalless draw in regulation time and extra-time. Broos' men will now participate in the semi-finals.

'It is a great day for my team. Not many people gave us the chance to reach the semifinals," Broos told the media.

"We played against a strong Senegal team. We fought very hard and resisted several attacks by the opponent.

'Luck was on our side too. I congratulate my very young team. They really deserve to be in the semis," he continued.

"Fourteen (14) of my team are playing in the Africa Cup of Nations for the first time and our ambition has always been to go far.'