‘My Hair Will Grow Again’ 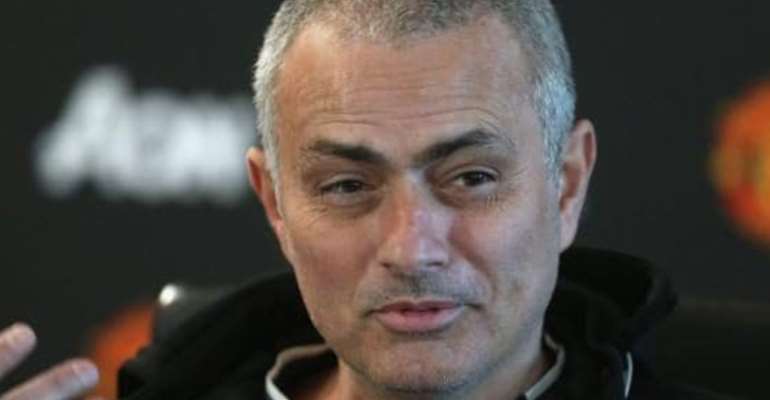 Jose Mourinho turned up at Manchester United on Wednesday with a new buzz cut, boasting that he will be able to grow his hair back inside a month.

The United boss sported his new look ahead of Thursday’s EFL Cup semi-final second leg at the KCOM Stadium which falls on his 54th birthday.

It is not the first time Mourinho has had a close crop during his coaching career in England, and he poked fun at balding reporters at his pre-match press conference at Carrington.