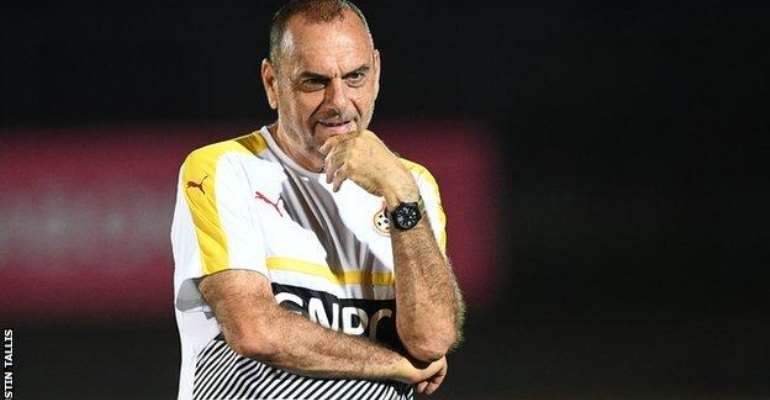 Ghana coach Avram Grant says the Black Stars must not be distracted by the recent misses at the Africa Cup of Nations as they start their quest for their fifth title when they play Uganda on Tuesday in this year's tournament in Gabon.

The Israeli coach wants his players to be in the moment at the 2017 Africa Cup of Nations and not be distracted by the past.

The Black Stars lost the final on penalties to Ivory Coast two years ago, denying them a first title since 1982.

The four-time champions start their campaign to win the title for the first in 34 year on Tuesday when they face Uganda in their opening group match.

The former Chelsea boss says he wants the Black Stars to forget about the disappointment of the final in Equatorial Guinea and focus on the task ahead.

"In the last Nations Cup we were very very close - 22 penalties and we were the better side," Grant said ahead of Tuesday's Group D opener with Uganda.

"But that is for memories - now we want to achieve something."

The pressure is on Ghana to finally deliver what is proving to be an elusive fifth title.

The Black Stars will face a tough struggle as they will play Egypt and Mali in their remaining Group D matches to determine who advances from the group.