Preview: Senegal and Tunisia set to be Group B thriller on Sunday 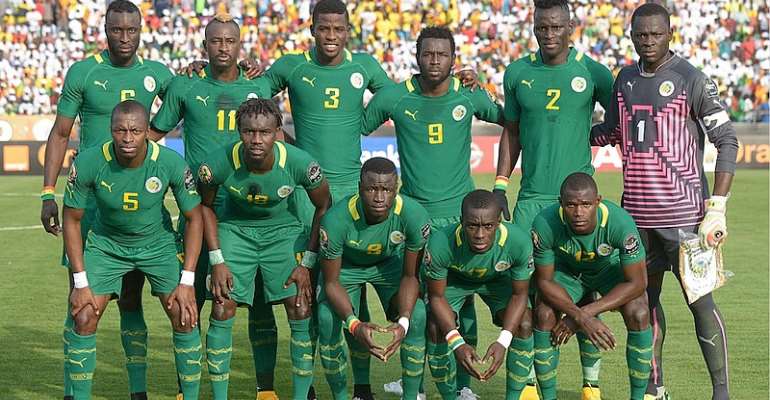 The Carthage Eagles of Tunisia are out to bag the full three points as they open their Group B 2017 CAF Africa Cup of Nations campaign on Sunday.

Coach Henry Kasperczak will have to motivate his side to go all out and bag a win to ensure they stand a good chance to reach the next round.

In their preparations for the tournament, Tunisia beat Uganda 2-0, but succumbed to a 1-0 defeat against Egypt in their friendlies.

Forward, Ahmed Akaichi is the man to watch for the Tunisians as he will want to find the back of the net to help his country to win the group.

Shifting focus to the Lions of Teranga, Senegal are seen as favourites to bag the continental crown, but it will not come easy.

Despite their 2-1 loss to South Africa in the 2018 FIFA World Cup Qualifiers, the West Africans have also prepared well for the tournament and beat Libya 2-1 in a friendly.

However, Aliou Cisse's men must be prepared to fight for their lives in the tournament to live up to their fans' expectations.

'I waited for a long time for a call-up for Les Bleus,' said Koulibaly.

'I know there was a possibility at the time of my arrival at Napoli, but I have made my decision now and I don't regret it.

'Senegal have a magnificent team. There are young players, a lot of whom have played in France and now in England - Our common objective is to get past the first round.'

Cisse will count on his influential campaigner, Sadio Mane to terrorise the Tunisian defence as a key player.