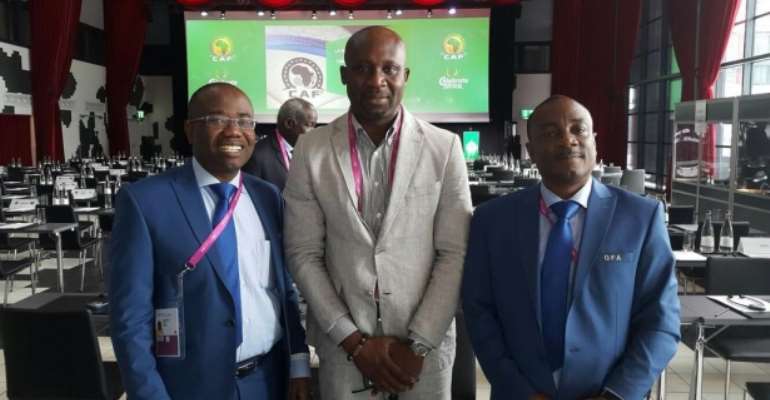 Former Executive Committee member of the Ghana Football Association, M.N.S Doe has called of the decision making body of the federation to consider a 20-team league to avoid what he sees as an impending legal tag of war which can derail the 2016/17 Ghana Premier League.

According to him, the legal warfare between Tema Youth and Dreams FC has not been completely dealt with while some other clubs, supposed to be relegated, are also raising issues of protest against each other.

He therefore advises that the Football Association should allow all the three relegated side's to stay in the league adding the three clubs to be promoted from Division One and then Tema Youth FC to form a 20-team league.

"I suggest the GFA should allow all the 16 teams in the just ended Premier League to stay as they were and promote the three Division One clubs who will qualify to join them, and then add Tema Youth whiles they maintain Dreams FC with a huge fine so we can get 20 teams for 2016/2017 Ghana premier league," the former Central Region FA Boss said in an interview with Aseda FM.

Techiman City FC are reported to have filed a protest against Berekum Chelsea while the legal battle between Dreams FC and Tema Youth is still pending.