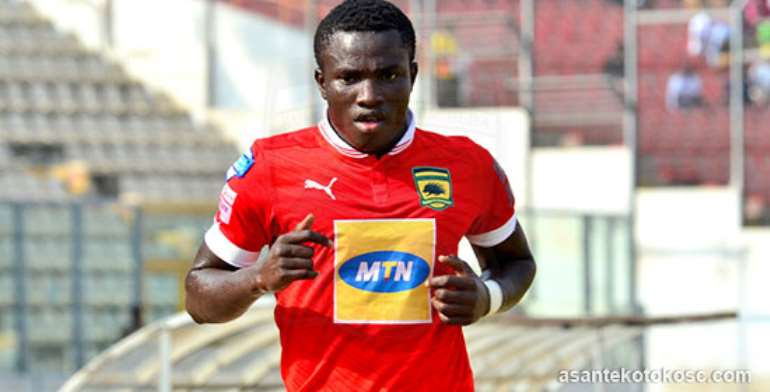 The 23-year old joined the Porcupines in 2013 from Uni star Academy and has few month left on his contract.

But as it stands, he is currently on tour in Turkey with the Hungarians, looking to land the lucrative deal and has already played two featured in two friendly games

And Chances are that the player will not be returning to Kotoko ahead of the new season looking at his progress in the training tour so far.

Bonney made the squad list for the national under-20 side, Black Satellites for 2015 Africa Youth championship but could not make it to the world cup.

He was also part of Kumasi Asante kotoko that made history in 2014 by lifting the double.