By ghanasoccernet.com
Listen to article

Liverpool manager Jurgen Klopp, 48, says he was sounded out about taking over at Manchester United in 2013 by Sir Alex Ferguson but turned down the chance to go on the shortlist of candidates to take over at Old Trafford. (Daily Mirror)

Daily Mail back page
Klopp says he could not have left Borussia Dortmund, where he was boss at the time, as "it was April and in the middle of the planning for next season". (Sun)

Having signed several Southampton players in the past few years, Liverpool could recruit another player from Saints as they consider an £8m move for striker Shane Long. (Sun)

Liverpool have also scouted 21-year-old Athletic Bilbao forward Inaki Williams, who has a release clause in his contract of 20m euros (£15.3m) and has also attracted interest from Atletico Madrid and Real Madrid. (Guardian)

Meanwhile, Chelsea playmaker Willian, 27, wants to sign a lengthy new contract with the club, despite the Blues struggling in the lower half of the Premier League. (Sun)

Newcastle's new £12m midfielder Jonjo Shelvey, 23, is looking forward to a new challenge after being left "nearly in tears" by his experience at Swansea City. (Wales Online)

Manchester City are planning a summer overhaul in preparation for Pep Guardiola arriving as their new manager. The club are set to join the chase for 21-year-old Everton defender John Stones, while striker Wilfried Bony, 27, and centre-back Eliaquim Mangala, 24, could be off-loaded. (Daily Telegraph)

However, Everton manager Roberto Martinez says Stones has improved as a player and as a leader this season, and believes the club's refusal to sell him to Chelsea last summer has aided his development. (Daily Express)

Everton face competition from West Ham and Newcastle for the signature of Leeds defender Sam Byram, despite the Goodison Park club having an offer accepted for the 22-year-old. (Guardian) 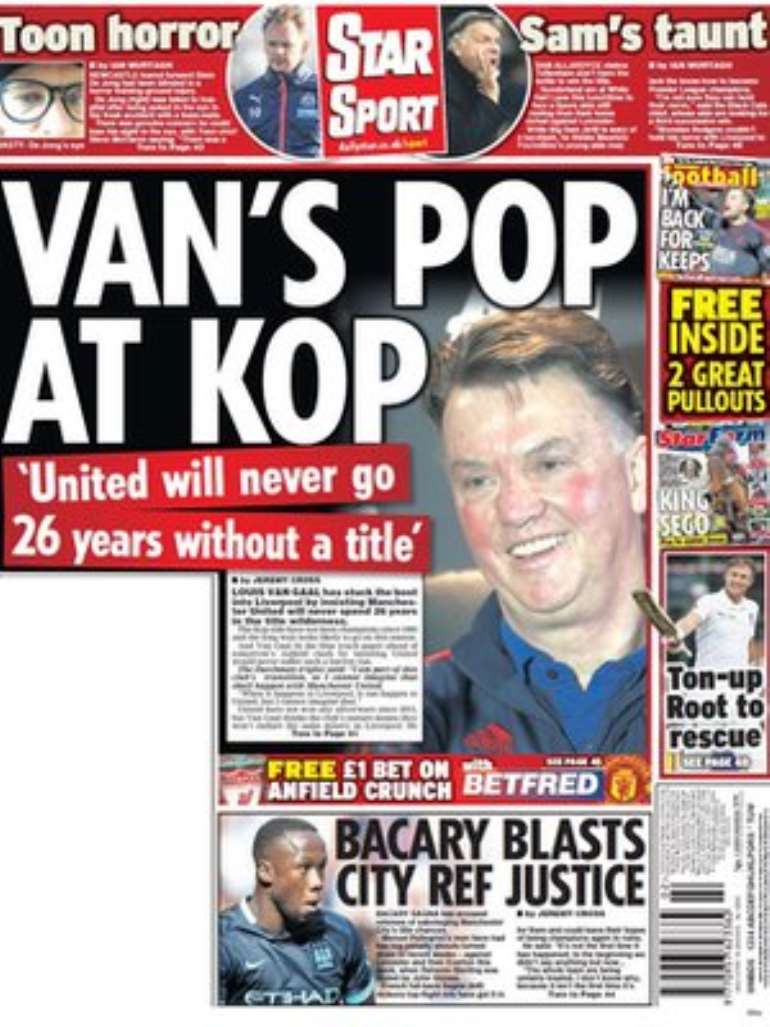 Lyon striker Alexandre Lacazette, 24, says he will not leave the French club in January but could move to the Premier League this summer - with Chelsea and Newcastle reportedly interested. (London Evening Standard)

Southampton have delayed talks over a new contract with striker Graziano Pelle, who has 18 months left on his current deal, and risk losing the 30-year-old, who has been linked with Juventus and Fiorentina. (Daily Echo)

Former Real Madrid president Ramon Calderon does not believe Atletico Madrid's transfer ban will be a reason for manager Diego Simeone, who has been linked with Chelsea, to leave the Spanish club. (Talksport)

Arsenal striker Danny Welbeck, 25, midfielders Francis Coquelin, 24, and Jack Wilshere, 24, are all back in training but still weeks away from first-team action. (Independent)

Ola Toivonen will remain at Sunderland on loan until the end of the season after Rennes ruled out a return to France for the 29-year-old midfielder. (Shields Gazette)

Swansea have rejected an approach from Sunderland for their 26-year-old Ghanaian forward Andre Ayew. (Daily Mirror)

Best of social media
Tottenham had a couple of special guests at their training ground and the club posted a picture on Instagram   of the pair meeting manager Mauricio Pochettino along with the message: "Mauricio welcomed two very special guests to Hotspur Way today, former @fcbarcelona stars @carles5puyol and Ivan de la Pena!"

And finally
Liverpool boss Jurgen Klopp produced a fist-pumping celebration on the run after his side's equaliser in a 3-3 draw with Arsenal on Wednesday and Reds keeper Simon Mignolet says the German even does it in training. (Guardian)