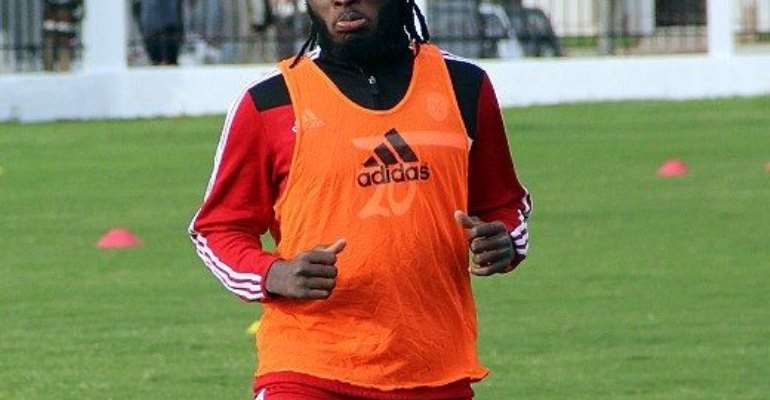 Aduana Stars defender Godfred Saka says the inclusion of striker Yahaya Mohammed will add a different dimension to their game.

Yahaya is now eligible to play for Aduana after finally clearing himself from all contractual bindings in the past.

The bulky yet effective striker is line to debut in the upcoming G-6 competition, something which defender Godfred Saka sees as a new weapon for his side.

' Yahaya is Yahaya and we all know him. He is ready to play and you need to see him in the training ground,' Saka told Accra based CITI-FM

'I think his addition with Mpong and all the other players makes us very strong.'

'We have prepared for the G-6  tournament and we are really up ahead of the competition.'