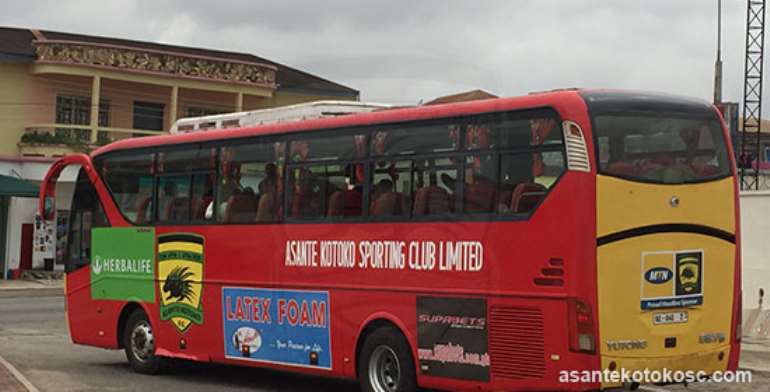 Giants Asante Kotoko will break camp today (Wednesday) for five days for the yuletide ahead of a busy schedule next year.

The players and technical team will report on 28 December to continue preparations for their anniversary match against Greek side Veria FC on 03 January.

Kotoko will also compete in the FirsTrust G6 tournament which will be played from 7-10 January at the Sekondi Stadium.

The Porcupine Warriors want to take a cue from last season where they did more in extended pre-season and had a toll on their performance when the league began.