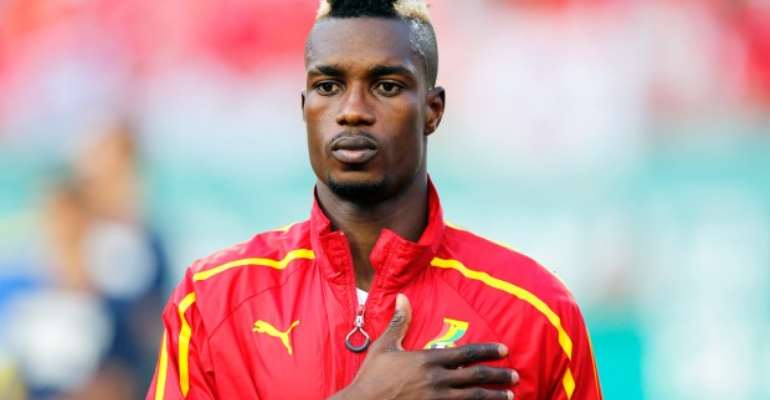 They were crisp hundred dollar bills, 2000 pieces of them in two briefcases.

Ghana’s Ministry of Sport this weekend carried a sum of $200,000 in cash on a plane to Rwanda to pay the Black Stars for beating the Amavubi in the Afcon 2017 qualifier.

The problem with this action is that it flies in the face of well-publicised recommendations from the Justice Senyo Dzamefe Commission set up to look into the 2014 World Cup debacle – the same fiasco predicated on the flight of over $3 million from Accra to Brasilia in cash.

Just like in the case of the Brazil fiasco, Joy Sports understands that the sports ministry transported the money to avoid another standoff with the powerful national team players.

This was as a result of the fact that the players had been patient with the government for not paying bonuses owed since June, when the team beat Mauritius 7-1 in Accra and Togo 1-0 in a friendly.

A high-powered government delegation led by sector minister Dr Mustapha Ahmed made sure each player got $10,000 on the eve of the game.

It will be recalled that the Dzamefe Commission, in its report, expressly made clear that the only ways of payment should be made to players and officials on national team assignments are:

It is important to note that Unibank, one of the team’s major sponsors, have repeatedly stated their willingness to ensure that electronic transfers are done in Ghana, negating the need for the risky flight of so much money.

But the government, in contravention of the tax-funded and widely applauded recommendation of the Dzamefe Commission, has done it again.

It is also not clear if the team’s headline sponsor, GNPC, are aware of this continuing practice at a time when the very amounts being paid to the Black Stars is a matter of serious public debate.

Ministry officials were unavailable for comment. And it’s also not clear if John Boye, who played 90 minutes on Saturday, kissed his wad of cash like he famously did in Brazil.