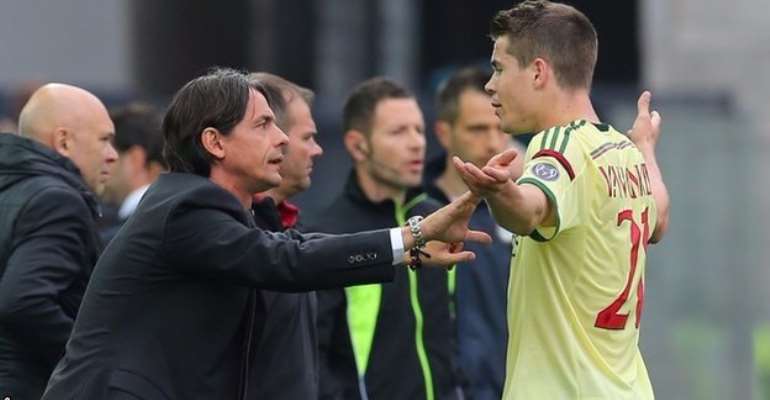 Filippo Inzaghi has been handed a reprieve, and will remain as Milan Coach for the time being.

It had been widely expected that the Rossoneri boss would be given his marching orders following last night’s defeat to Genoa, with his side languishing in 10th place in Serie A.

However, Milan Channel, the club’s official television channel, is now reporting that Inzaghi will stay, and will take charge of Sunday’s match at Napoli.

The Rossoneri are currently closer to the bottom of the table than to the Scudetto, sitting 27 points clear of relegated Parma, while lying 33 points adrift of champions-elect Juventus.

It had been expected that such a poor showing would see Inzaghi replaced by Primavera coach Cristian Brocchi until the end of the season.

However, it now appears that the Milan hierarchy have decided to stick with the former striker for now. Part of the reasoning behind the decision could be the uncertainty over the ownership of the club, with president Silvio Berlusconi on the verge of selling to Thai investor Bee Taechaubol.