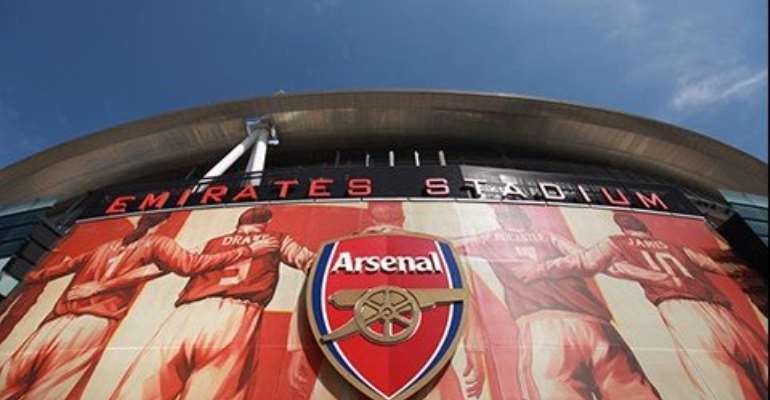 Burnley 0 Arsenal 1
Arsenal Ramsey 12'
Man of the match Santi Cazorla (Arsenal)
So this is a two-horse race, only without one of the thoroughbreds who were expected to last the course and distance.

Instead, minus Manchester City, Arsenal are the bolter from the pack who have set off in hot pursuit of leaders Chelsea. The Premier League trophy is bound for London, and if it is likelier to end up in the west of the city, it could yet reside in the north of the capital.

Chelsea have a four-point advantage, two games in hand and a manager who rarely loses a lead in a title race, but Arsenal have form, momentum and confidence.

This is the title challenge few saw coming and, while it is likely to end in disappointment, they recorded an eighth straight win as second from top saw off second from bottom.