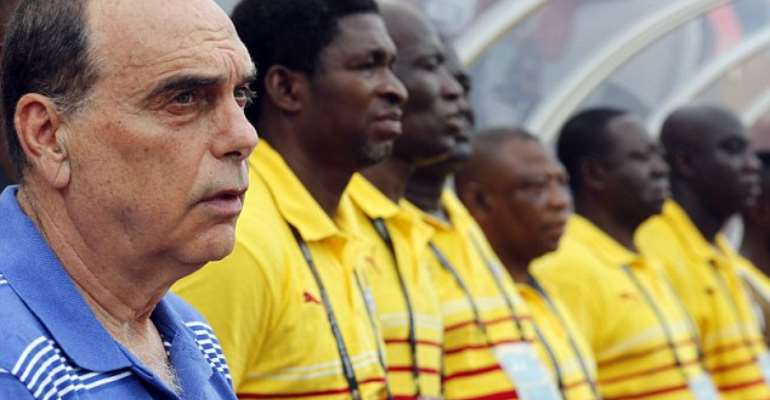 Grant officially named a 22 man squad for Ghana's international friendlies against Senegal and Mali with only Fatau Dauda who plays for AshGold the local based player in the team.

This trend is a continuation of former coach Kwesi Appiah's call up where foreign based players dominated the national team.

But Abra-Appiah says Grant could have done the local game a lot of good with the inclusion of some home grown talents.

“It is very unfortunate to hear that the list has been released with only one local based player,” Abra-Appiah told Accra based Citi FM

“This is a friendly game and it's very important that we open the doors to those playing in the domestic scene, that will also encourage them.

“I am really down with the selection but I guess Grant just saw one game and that is not enough.”

“In reality most of these foreign based players are bench warmers and I don not see why a few of our guys here can not fit in.”