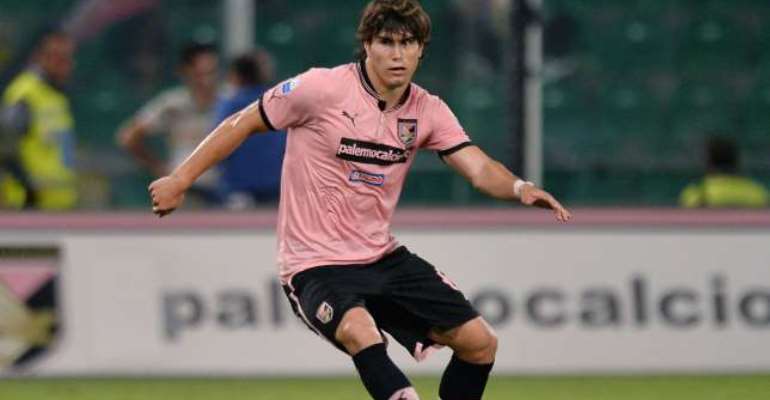 Palermo defender Ezequiel Munoz has joined Sampdoria on loan until the end of the season.

The Argentine centre-back has reportedly refused to sign a new contract at Stadio Renzo Barbera, with his current deal set to expire in June.

Subsequently, he has been shipped out on loan to fellow Serie A side Sampdoria - with Milan thought to be interested in swooping for his signature at the end of the campaign.

Munoz has made 131 appearances and scored five goals during his four-and-a-half-season stay at Palermo.

The 24-year-old started his career with Boca Juniors in his homeland and has represented his country at Under-17 and Under-20 level.

Free SHS Graduates Gather To Campaign For NPP
28 minutes ago