Today in history: Ghana down Nigeria to reach AFCON final 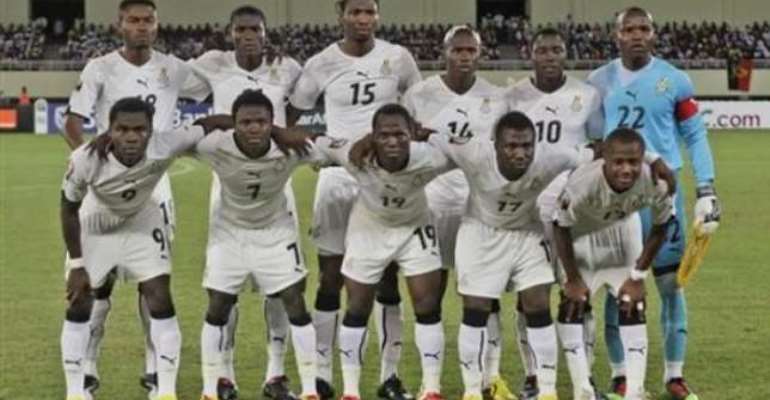 On 28 January, 2010, Ghana sailed through to the final of the Africa Cup of Nations after they held on to a first-half lead against Nigeria.

Striker Asamoah Gyan made a darting run to fire in a near-post header to put the Black Stars ahead after 21 minutes.

Solid performances from Ghana keeper Richard Kingson and his defence kept Nigeria from capitalising on some solid second-half pressure.

This was the first time Ghana reached the final since 1992 and it remains the last time they made it to the final of the continental showpiece.

However the four times champions of Africa lost the final by a goal to nil to the Pharoahs of Egypt.

Nigeria passed well, but were unable to convert their dominance into goals, as Richard Kingston made several saves to deny them of hitting the back of the net.

After scoring, Ghana put men behind the ball, spending much of the second half with their backs to the wall.

Yet, while soaking up copious amounts of pressure, their organised defence made life extremely difficult for the Nigerians who were clearly lacking a cutting edge.

Ghanaian centre-half Isaac Vorsah found himself head-to-head with his Hoffenheim team-mate Chinedu Obasi - and the Ghanaian had the bragging rights because he was on the winning side.

Kingson's stand-out moment came when he made himself big to prevent Obafemi Martins from slotting home.

Martins had latched on to a deftly chipped through-ball from John Obi Mikel - who had an otherwise uninspiring game, like many of his team-mates.

Martins' pace looked like it could cause trouble but with the Ghanaians defending deeply the forward could not find sufficient space.

Have Confidence In Me, I'm An Honest Leader — Akufo-Addo
32 minutes ago