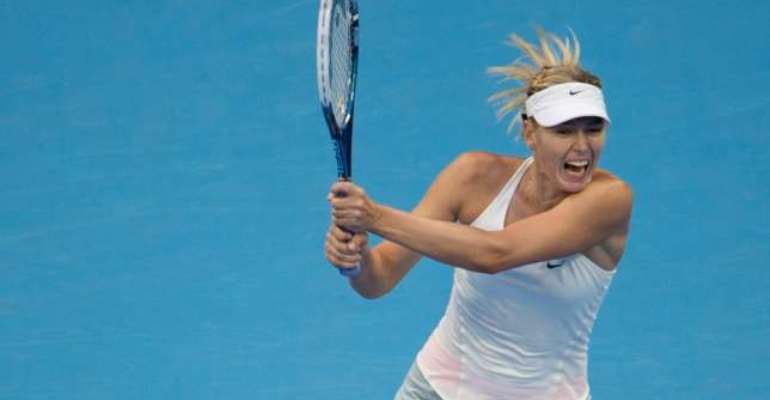 The Russian needed to beat Radwanska in straight sets to have any chance of progressing to the semi-finals in Singapore, and looked to be on course to do just that after surging into a 5-1 lead in the second set after winning the first 7-5.

However, Radwanska fought back superbly to win the second set on a tie-break and, even though Sharapova went on to take the third 6-2,that was not enough to save the world number two.

Nevertheless, Sharapova was pleased to have at least won a match after two previous defeats to Caroline Wozniacki and Petra Kvitova.

"It's so great to get a win in Singapore. I really wanted it today, it was so tough in that second set. We've always had such tough matches against Radwanska and today was no different," she said.

"I had to re-gather my thoughts and my game plan and just go back to the basics. She gets so many balls back that sometimes I felt I was rushing a little too much.

"But in the end I was able to tough it out and I am so happy to get a victory here."