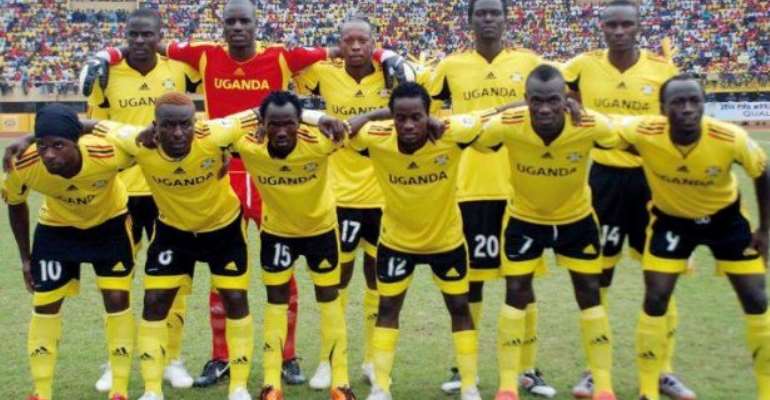 Ugandan legend Ibrahim Sekagya has backed the Cranes back-four to pull the breaks on Togolese captain Emmanuel Adebayor ahead of Saturday's AFCON qualifier.

On Thursday, Togo, set foot in the country with 2008 African Player of the Year in Emmanuel Adebayor.

The 30-year-old, who has featured for Premiership sides Arsenal, Manchester City, Spanish side Real Madrid before joining Tottenham Hotspurs, has tormented the opposition across Europe.

But although Sekagya concedes that the task at hand for Cranes could prove exceedingly phenomenal, he believes the current backfour can handle Adebayor.

“We are at home. We will win that game. Few people gave them a chance of getting a result in Ghana. I have belief in the boys,” Sekagya told New Vision.

“We have beaten all the top sides at home before. You simply have to trust the boys,” he added.

On the evidence of the team's workout at Lugogo yesterday, Cranes strategy will be to try and play a high-pressure game and force Togo's relatively average back-four of Tawali Magnima, Serge Akakpo, Donou Kokou, Sadate Ouro- Akoriko into errors.