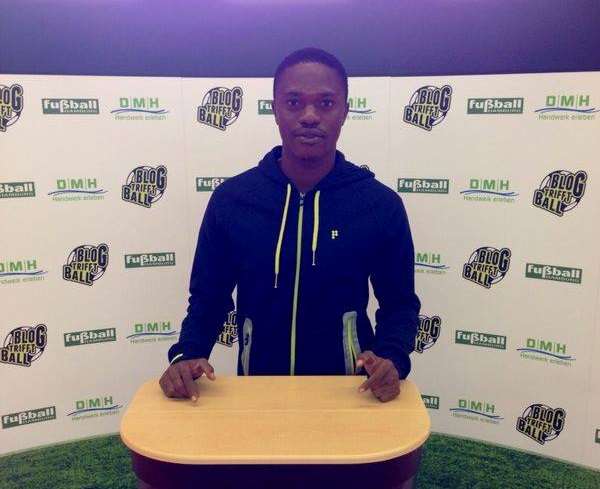 Local media reports have linked the Ghana U20 attacking midfielder, 19, with a move to the former African champions but he has categorically ruled out a move to the club.

“No, I'm not going to join Hearts of Oak,” he told GHANAsoccernet.com.

Attobrah has been linked with a move to Hearts and rivals Asante Kotoko for the past three seasons but he has remained at Edubiase.

The mercurial attacker has had trials spells in Germany while South African and American sides have been linked with him in the past but he failed to secure a move to the club.