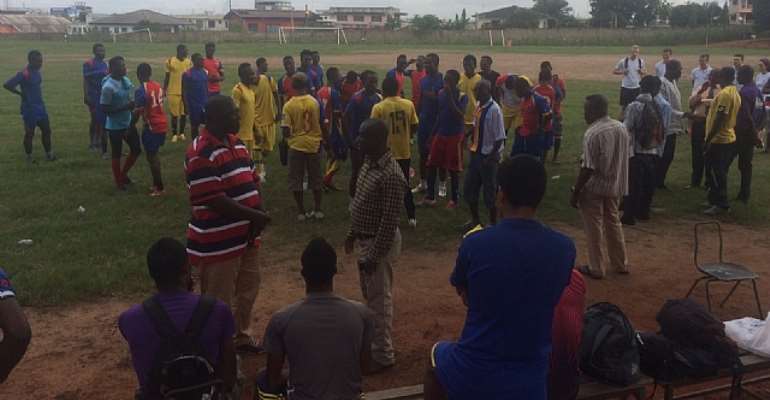 Hearts of Oak got pre-season training underway on Tuesday morning in Accra at the Accra Technical Training Centre.

The Phobians had planned to start last week but the inability of the club's board to name a substantive coach for the upcoming campaign.

Hearts have announced that their pre-season plan will include beach exercises, gym works, endurance tests and tactical plays.

The former African champions will play in the 2015 CAF Confederation Cup qualifiers after finishing third last season in the Ghana Premier League.