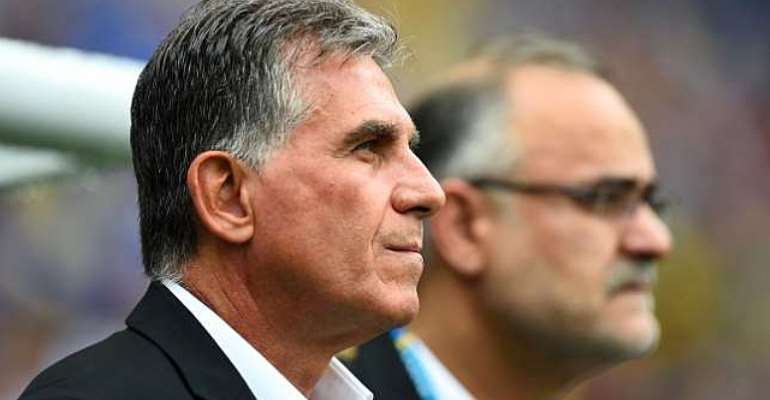 Iran still had a chance of reaching the last 16 from Group F, only to suffer a 3-1 loss to Bosnia-Herzegovina in Salvador on Wednesday.

Queiroz, not offered a new deal, said Iran were capable of success at the showpiece event.

"The most important thing is to learn. If my players work and invest in the future, they have the same chances any other national team in the world," he said.

"There is a long way to go, but we must start working again tomorrow."

Edin Dzeko, Miralem Pjanic and Avdija Vrsajevic scored as Bosnia secured their first ever World Cup win, while Reza Ghoochannejhad was on the scoresheet for Iran.

Queiroz lamented mistakes made by his team and their failure to take their opportunities.

"We tried our best. The players fought and left everything on the field, but the experience of the Bosnian players prevailed," he said.

"It's a pity we didn't take our chances and we made mistakes in our defensive line."

Ex-I.Coast president Gbagbo warns of 'disaster' in upcoming ...
57 minutes ago