Jerzy Janowicz: I'll have to play my best against Lleyton Hewitt 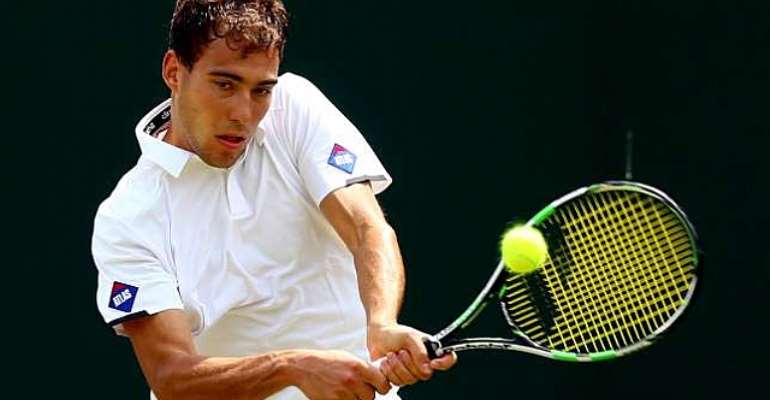 A semi-finalist at the All England Club last year, Polish 15th seed Janowicz battled to a 4-6 6-3 6-3 3-6 6-3 win over Indian Somdev Devvarman in the first round on Tuesday.

Janowicz knows what Hewitt is capable of and said he would need to be at his best if he was to advance in what will be the first meeting between the pair.

"Lleyton is really, really good player. He won the Wimbledon, so he has a lot of experience. He's extremely solid," he said after his first-round win.

"He has a great backhand. He doesn't miss much. He has a really nasty serve, maybe not that powerful, but it's really accurate.

"I'll have to play my best tennis."
While Hewitt has enjoyed plenty of success at Wimbledon, he has failed to go beyond the second round in the past three years.

He said playing at the grass-court grand slam made the "tough times" worth it.

"It doesn't get any better than playing out here in this tournament," Hewitt said.

"I've been through some tough times, some tough surgeries in the past four or five years but when you get out here, it makes it all worth it."