Ecuador, France barred from training at the Maracana 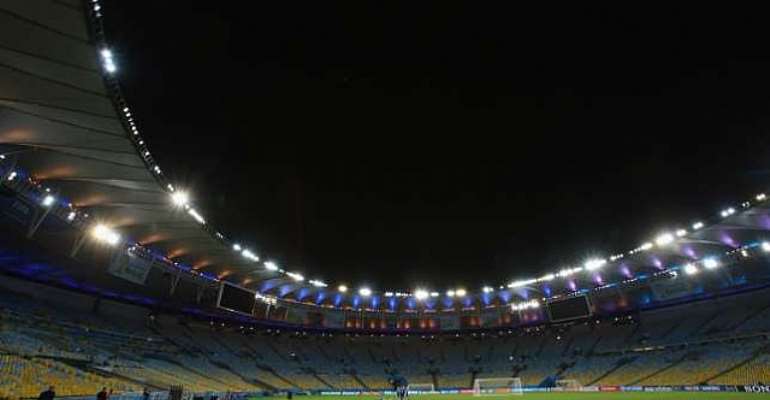 The Maracana is set to host the FIFA World Cup final on July 13 with Ecuador's clash with France on Wednesday the fourth of seven matches scheduled for the Rio de Janeiro stadium during the tournament.

Before each World Cup match, teams usually have one training session at the venue two days before the game but FIFA denied Ecuador and France that opportunity ahead of their final fixture in Group E.

Ecuador received a notice from FIFA on Monday, explaining that football's world governing body wanted to give the pitch at the Maracana a rest.

"The decision not to use the pitch affects both national teams and has its origin in the desire to preserve the FIFA field in good condition for the match," the Ecuadorian Football Federation said in a statement on their website.

Before Chile's match at the Arena Corinthians in Sao Paulo on Monday, coach Jorge Luis Pinto claimed teams should not be allowed to train at match venues to protect the grass.

Chile declined to train at the Sao Paulo venue, while their opponents - the Netherlands - took advantage of the opportunity before winning 2-0 in the Group B match.