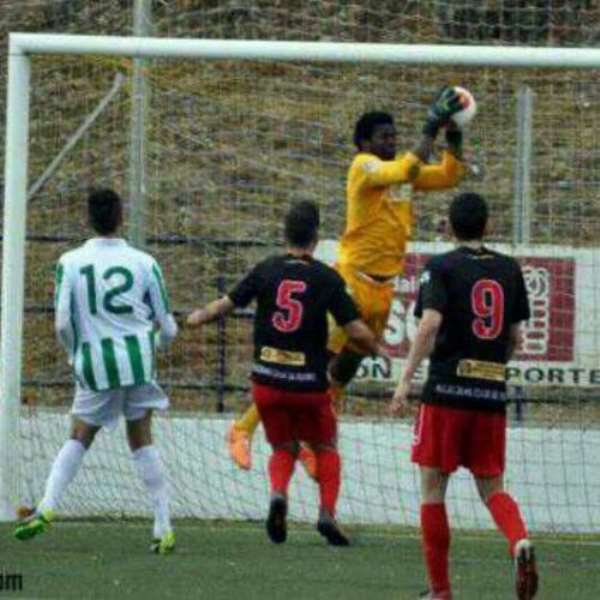 Ghana goalkeeper Razak Brimah was again in full time action for Cordoba in their 3-1 win over El Palo in the Spanish second tier.

The 26-year-old was playing his 16 th straight game for the Caliphs since his January arrival from CD Guadalajara.

The former FC Nania shot-stopper has been the most consistent Ghanaian player in Europe since January as he looks to gate-crash into the Black Stars squad for the 2014 World Cup.

Brimah was again key for his side as they picked up another vital home win to help their bid to escape relegation this season.

The win on Sunday lifts Cordoba to 13 th in the 20-team league with four games to end the season.