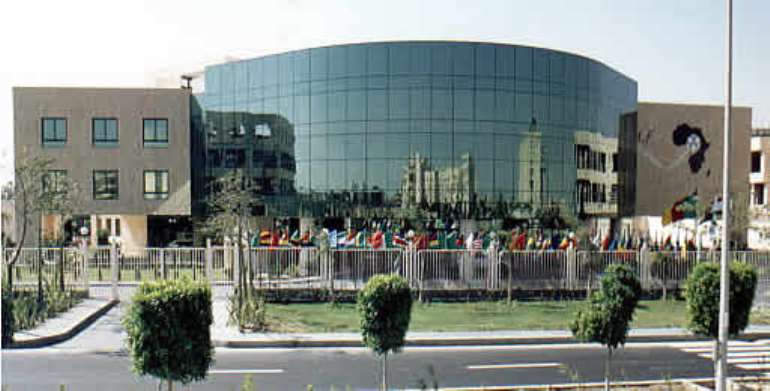 The Confederation of African Football has ordered Ghana's Asante Kotoko to honour their Champions League tie against Asec Abidjan this weekend. Ghana's champions had asked the continent's football governing body to move Sunday's game to another venue, claiming that the security situation in the Ivorian capital was unsafe for football activities.

Kotoko will now depart for Abidjan on Thursday, according to the club's spokesman Kwame Owusu Ansah.

The Ghanaian champions make a return to Africa's premier club competition after a ten-year absence.

An explosive encounter between the two sides is expected on Sunday.

The two sides have not met in an African competition since Kotoko beat Asec in the semi-finals of the African Champions Club Cup - the predecessor of the Champions League - in 1993.