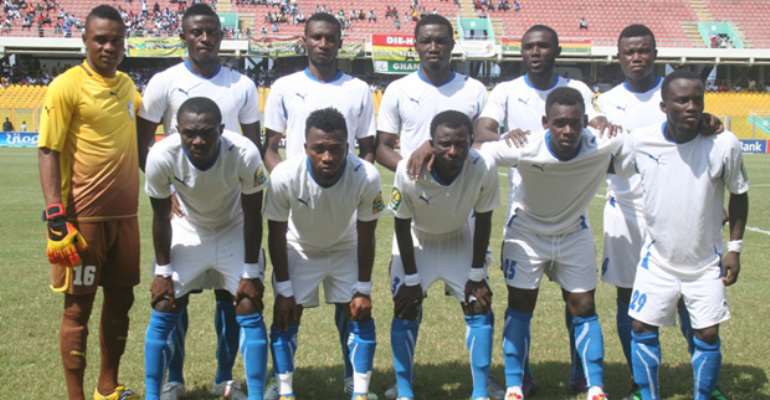 The Blues ground out a narrow 1-0 win courtesy a goal from Ofori Bennett; this meaning they are unbeaten in seven home games this season despite having been generally poor out of the blocks.

The loss was Liberty's fifth on the road this season out of seven matches, and Chelsea's fourth win in 14 overall matches this season.

The win has come as a much needed respite for Chelsea – who have now moved out of the relegation zone ahead of Sunday's fixtures. Coach Anthony Lokko's boys, who will soon be competing in the CAF Champions League, will next play Ashanti Gold in Obuasi in the last match of the first round.

For Liberty, who next travel to Heart of Lions, it was a fourth consecutive loss away since recording the shocking 1-0 win over Dwarfs weeks ago.

I don’t know him – Afoko denies knowledge of prosecution wit...
21 minutes ago