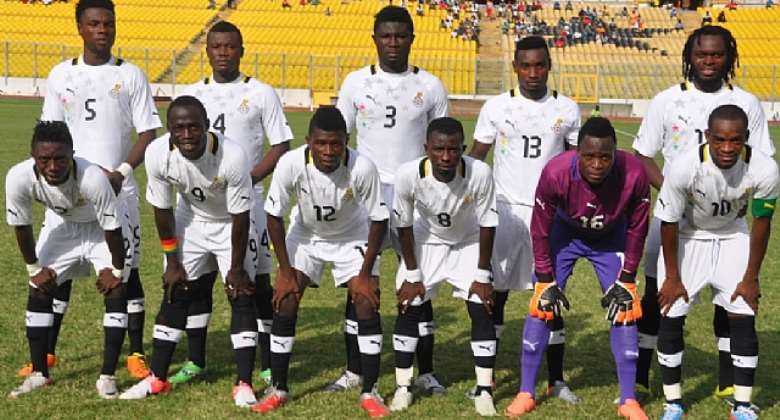 Twenty-six (26) home-based players drawn from the Ghana Premier League will begin camping today to prepare for next week's Wafu Cup on home soil.

Ex-Ghana internationals Samuel Yeboah and Edmund Owusu-Ansah both from Heart of Lions have been invited to fight for a place in the final squad.

The eight-nation GoTV Wafu Cup will be played in Kumasi between 21-28 November.

Ghana are paired with Sierra Leone, Benin and Burkina Faso in Group A of the tournament.

In Group B, Togo defending champions Togo are the top seeds and they will face competition from Niger, Senegal and Gabon.

The channel we used was the same channel Joy FM used to get ...
38 minutes ago