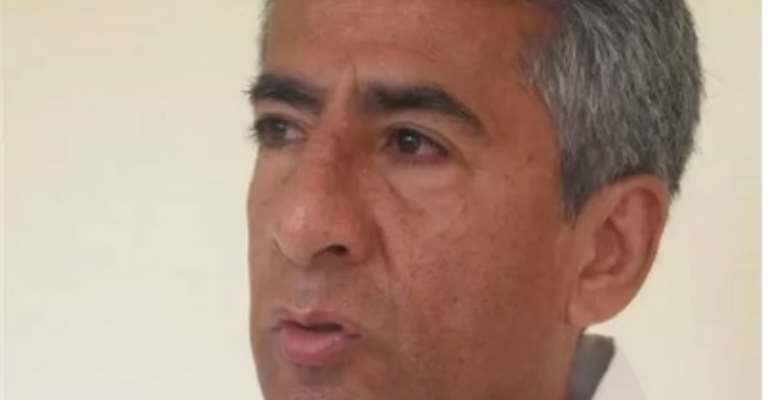 King Faisal coach Roberto Carlos Paulette believes his team was robbed off a famous victory over Hearts of Oak.

The Kumas-based side took the lead through in-form striker Sulley Mohammed on seven minutes.

But the Phobians drew level through Romeo Agban in the 37th minute before the interval.

Hearts tried to snatch the match winner but Faisal were resolute to repel all the attacks.

But Paulette insists his side fell victim to poor officiating from Ottis Oppong that prevented them from clinching a famous win at the Accra Sports Stadium.

“I believe that we had the three points in our pocket,” he told Radio Gold.

“Basically we played 12 players against us. I think the referee played a part of this game.

“We are not happy at all, we know we had the game, our mentality was much stronger but the referee messed things up.”