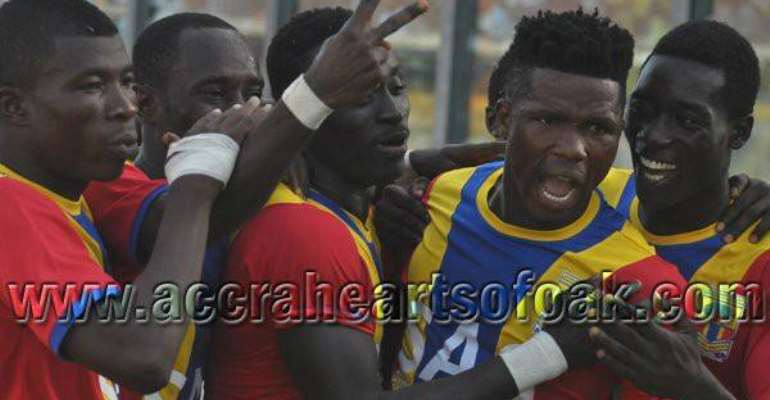 By Akyereko Frimpong Manson
King Faisal bankroller Alhaji Grusah has slammed Hearts of Oak ahead of their Sunday clash in the Ghana Premier League.

Faisal travel south to face the 20-time title winners at the Accra Sports Stadium in a matchday ten clash and club owner Alhaji Grusah has fingered referees to aiding Hearts in their recent victories over them.

“Anytime we play against them [Hearts], referees favour them. I'm just praying on Sunday the story becomes different and God touches the heart of the refereee,” he told Accra-based Oman FM.

Faisal have managed just two victories out of their opening nine games of the season and have lost all but one of their away games.

Hearts who have dropped third after their defeat at AshGold have their full squad for the game as all their unfit players have returned to training.

The Phobians have won three of their last eight encounters and pipped the Kumasi-based side 1-0 in their last clash at the Accra Sports Stadium.