Seen on the Net: The video of the future home of Messi 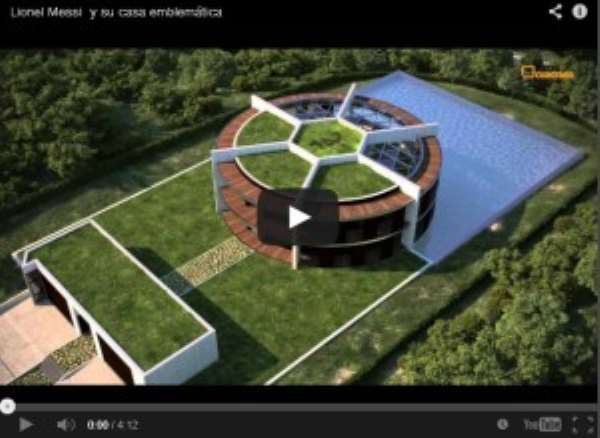 Lionel Messi does not come off of what he can do the most, football. The future home of the star of Barcelona will take the form of a soccer ball with a garden that resembles to a lawn. The video of the plan of the house is the buzz on social networks. This masterpiece has been proposed by the Catalan architect Luis de Garrido who explains the choice of four-time Golden Ball holder.

“I think he chose me just because my architecture is very symbolic , said the architect to Argentine television. He wanted the house to identify with his personality, “ said Garrido quoted by Sofoot.