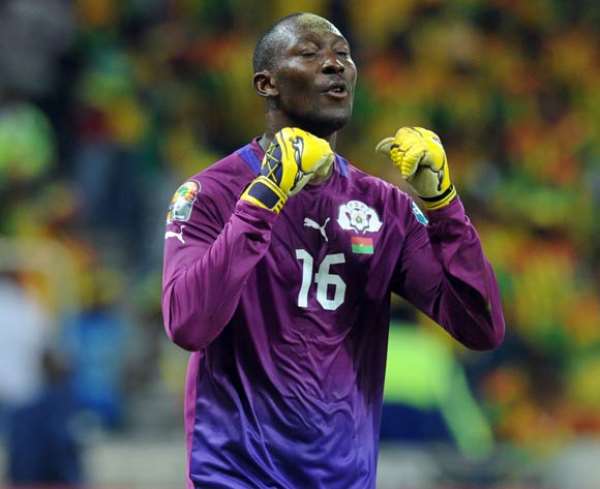 Goalkeeper Soulama Abdoulaye is demanding US$ 25,000 to renew his contract with Asante Kotoko, GHANAsoccernet.com understands.

The 33-year-old is a free agent following the expiration of his contract at the club last month.

The Burkina Faso international is demanding a figure believed to be in the region of $25,000 before putting pen-to-paper on a new two year deal.

Kotoko are believed to be locked in negotiations with the experienced shot-stopper to reduce the asking prize so the deal can be formalized soon.

The Ghanaian champions are keen to finalizing terms with Soulama ahead of the start of the new season and more importantly their participation in next year's CAF Champions League.

Soulama has spent five seasons with the club and won an incredible three Premier League titles.

He is expected to undergo a medical this weekend subject to the signing of the new deal in the hope that both parties would have reached an agreement.

Demonstrate diligence and honesty in your work – Outgoing KM...
2 hours ago