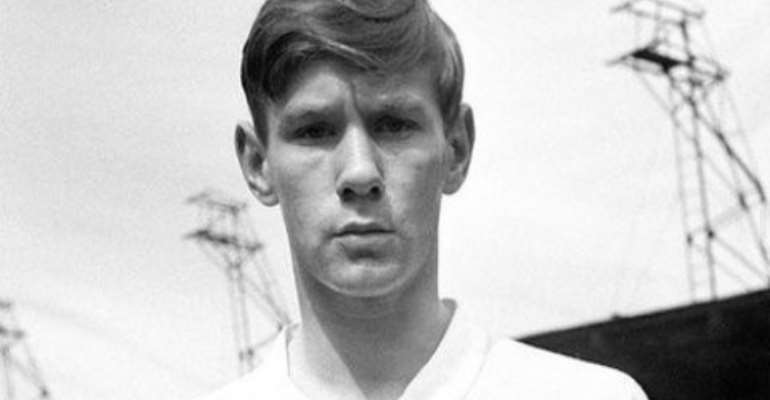 Dave Wagstaffe spent 12 years of his career at Wolves

The funeral of Wolverhampton Wanderers legend Dave Wagstaffe will be held later.

Wagstaffe, who died on 6 August aged 70 after a short illness, made 324 league appearances for Wolves.

The winger, whose nickname was Waggy, helped Wolves beat his former team Manchester City 2-1 in the 1974 League Cup final at Wembley.

Fans have been invited to the service at St Peter's Collegiate Church, Wolverhampton, at 12:30 BST.

Wagstaffe left Wolves in 1976 for Blackburn and had two spells at the Lancashire club, either side of a brief period at Blackpool.

While at Blackburn he became the first player to receive a red card in English football.

The winger came through the Manchester City youth system, but spent 12 years of his career at Wolves.

During his time at Molineux, he was part of the team that finished runners-up to Tottenham in the 1972 Uefa Cup, scoring in the second leg of the final.