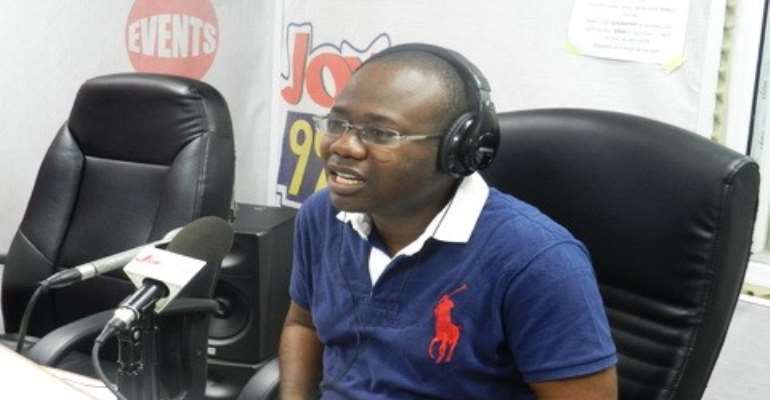 The Ghana Football Association President Kwesi Nyantakyi says his outfit is committed to organizing an entertaining local league season that will most be visible on the commitment.

According to Mr. Nyantakyi, the Football Association is motivated by many positives including a recent ranking of the Ghana premier league as the third best in Africa by The International Federation of Football History and Statistics on the account of progress made recently.

The FA President on Thursday presented a 14-seater mini Hyundai bus to Asante Kotoko as part of a package for winning last season's premier league title.

“I would like to congratulate Asante Kotoko for emerging as champions of last season's league”.

“Apart from a trophy and the opportunity to play in Africa they also have a bus and this is a further boost to the league and to enhance its competitiveness”.

“Not long ago the Ghana league was ranked third in Africa and we want to become the best in Africa, so these are the little things we can do in order to motivate the clubs s in the league,” Mr Nyantakyi told Joy Sports.

Clubs in Ghana are preparing intensively to the new season which kicks off on October 7.